So the first time we'd heard about it, our campmate was spilling his guts to us around the camp fire. Well, it wasn't so much a campfire as a set of pine cones & LED's strewn about a microcontoller and whatever's the European equivelent for two-by-fours. 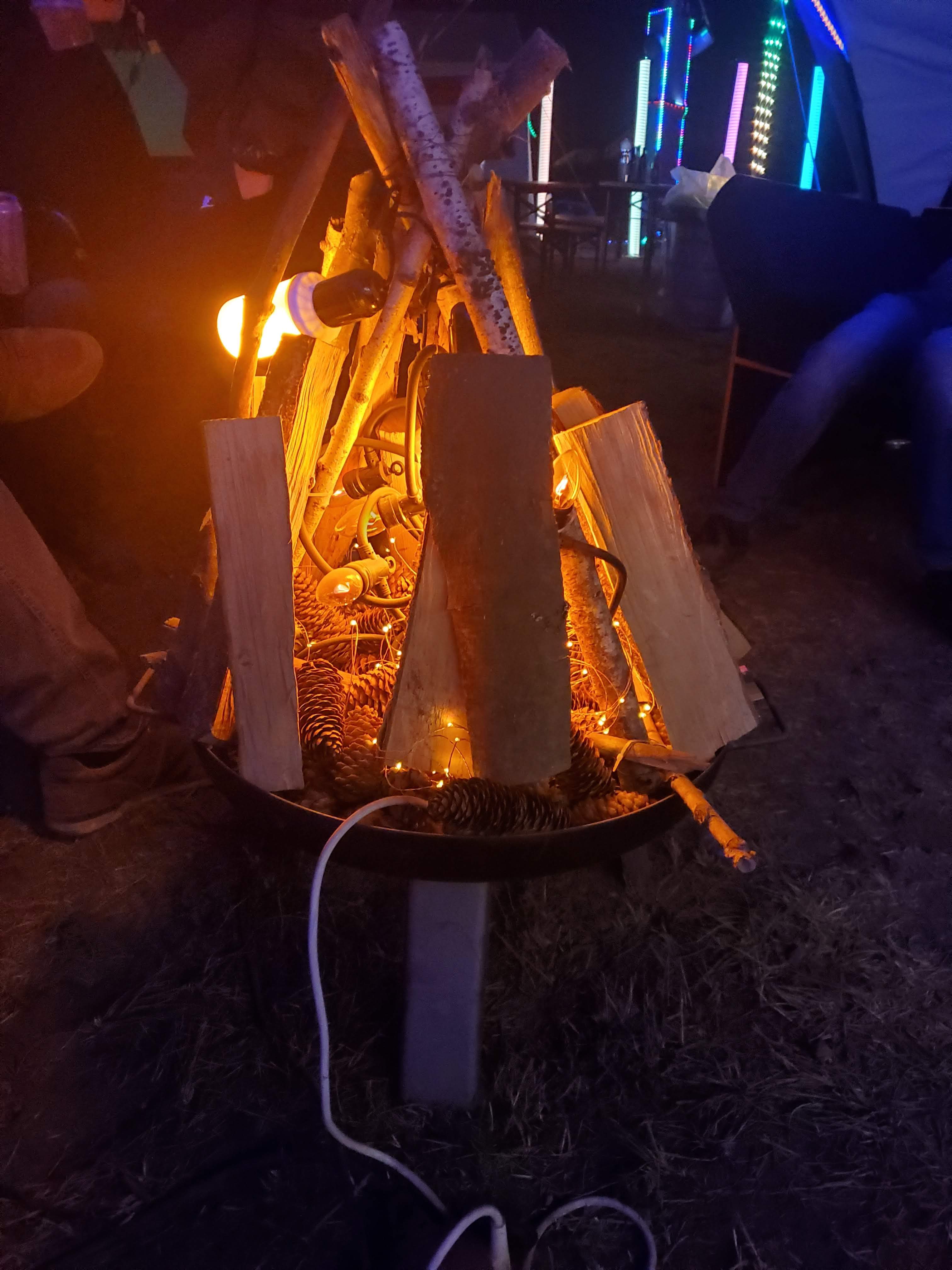 But he had a lot of issues with the world, and at a place like CCC, he felt courage enough to really express them. He was given some of that courage by the Mate with Dark Rum cocktail he'd been drinking. Tschunk adds a plus two bonus to your roll of the Fate Dice, but that roll had already been a natural 20. He was exactly where he needed to be at that time in his life. Serendipity is a bitchin' thing.

Our last discussion had ended on a sour note. He offered his theory on the nature of evolution, and if technology's role would be considered part of the natural progression of humanity. Something we saw earlier during a lecture had kickstarted that conversation. 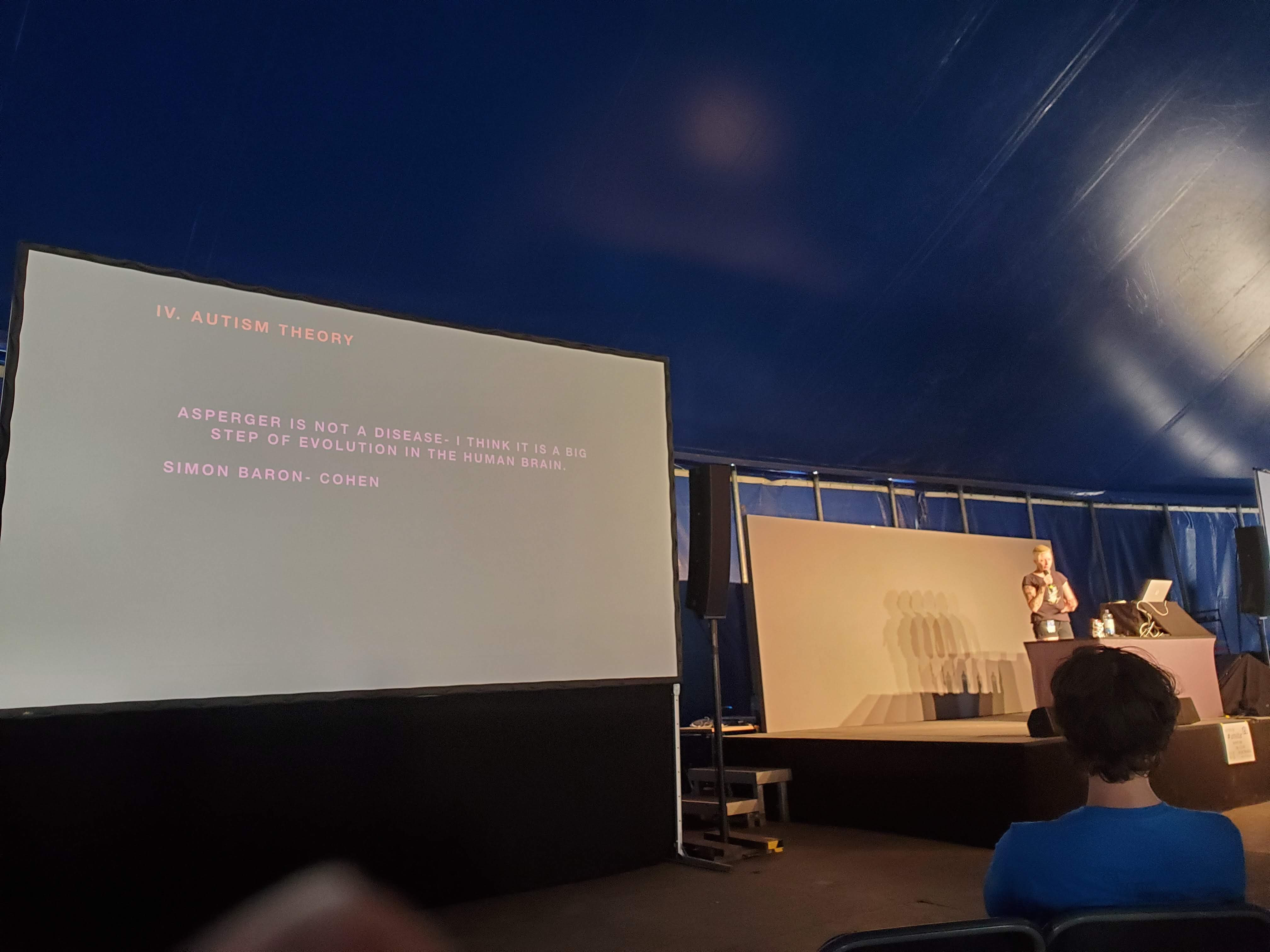 I was wrong when I argued that we'd all be better off if we focused all our efforts on living on our own farms, practicing a strict form of direct democracy. Working on only the technologies that would have direct impact on stemming climate change. I even considered joining them at Eco Hacker Farm. I've always loved to argue for Danarchy, which was kind of a home-grown breed of Anarcho-Socialism. It turns out most of the basics of it are actually successful on a small scale.

I'd been arguing to medicate a symptom. It was only recently that we found out the real way to fix the problem, anyway.

Later that night we found ourselves overlooking a foosball match between a couple of Itallian and German guys. There had been a constant buzz of robots, train cars, bicyclers and nudists, and nerds walking around with open laptops, the command prompts usually weren't blinking because they were still processing their user's last request. It was a strange, mellowed kind of rucous. One where nothing really surprises you. You're just kept in a constant state of amazement. At the new things you keep seeing, the labors of love. He had just scanned the QR code next to the tapper and filled us two plastic pint glasses of lager. It had cost him two satoshis. He could afford it.

The smoke and bubble machines made for an interesting backdrop as the The Woman strolled in, lit a cigarrette, and sat down next to us in the fold-up chair.

She looks right at him and says "You know,  that's what's good about being with Macker's Army." I let out an obligatory chuckle. I wasn't quite sure of the reference, though I'd heard of it before. I thought Macker's Army was the name of a protagonist "resistance force" in some obscure cyberpunk movie. It was the same kind of half-hearted laugh you have to give when someone pokes fun of websites that store passwords in a long-since-cracked hashing algorythm. Or make a Star Wars joke or something.

She continued speaking without acknowleging me. "So I was talking to some of the folks. The kind of ideas you have are the kind of ideas we like to foster. Let me know if you're in. By the end of the night. If not, don't ever mention it ever again." There was no quavering in her voice. It wasn't meant to be any kind of threat... but it didn't feel wholly unthreatening. "I'll be hanging out in the Disco Forest most of the night. I'll have my DECT phone on me, I'm listed in the directory."

Though the LSD had warn off hours ago while the sun was still up, my body was tingling. She stood up and walked the path that lead to the 20 foot tall cartoon-like rocket that stood in the Village Square that attached the rest of the camp. She got up in time to stay ahead of the shopping cart. It was was emitting rotating green lazers in chaotic directions down the gravely road while hauling in another keg. It's operator gave us a wave and a nod as he pushed past. It will be at least a half-hour before that foam settles down. Best to wait before tapping it.

We had our answer by the time it was ready to drink the beer.

We had known for a while that there was no way to win a net positive score for Western Culture as a whole. The more we talked about it, the more we came to internalize the futility of our independent passions. We knew the best course of action was to mitigate the terrible amount of damage we were beginning to endure.

We had to aim together, and aim with purpose. Shoot high, and try not to get caught when it comes crashing down. We were now new, ferocious, and able members of Macker's Army. We set off to giver her our answer. 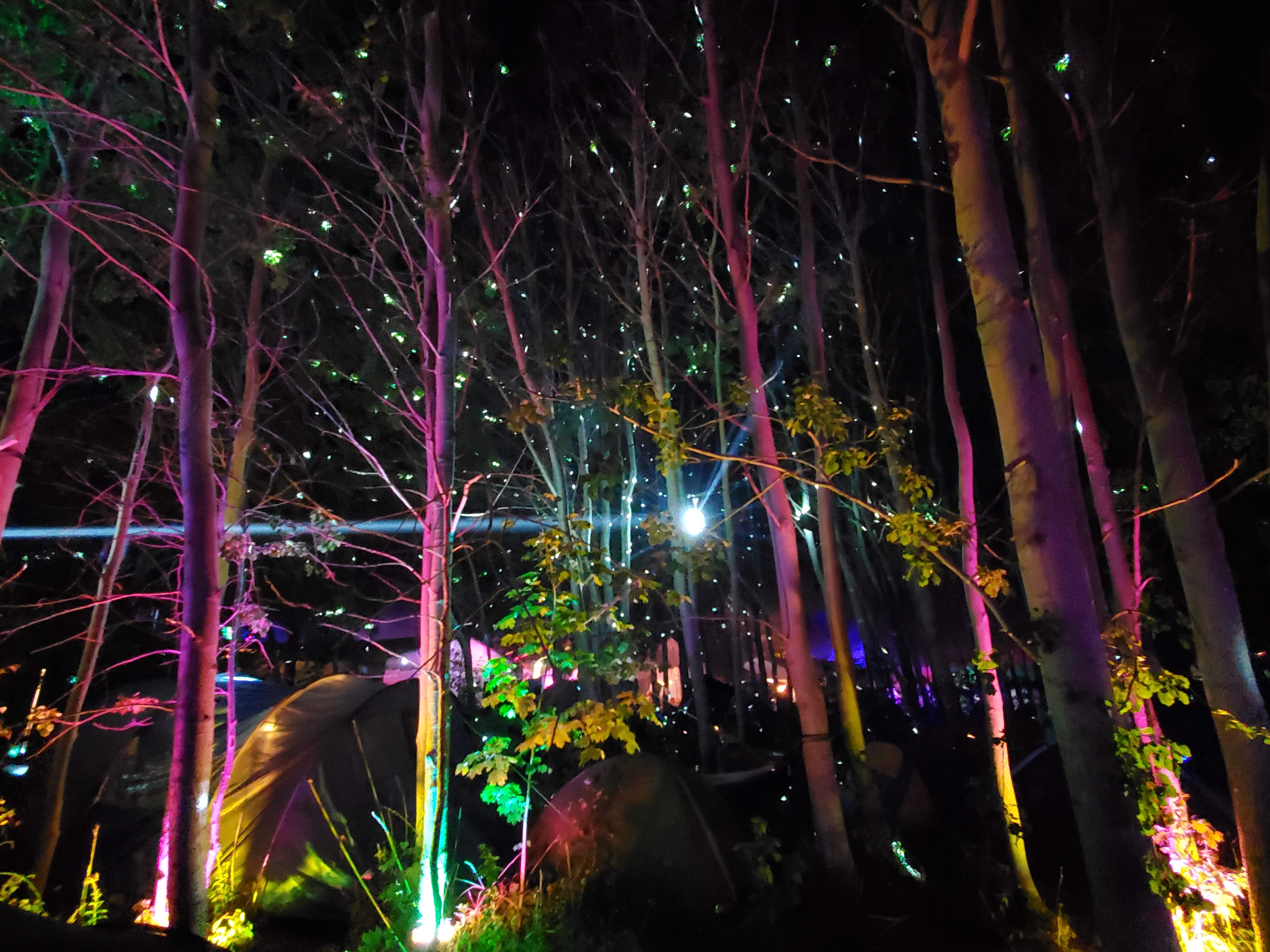