They're Artists. Technology is their Medium of Expression. 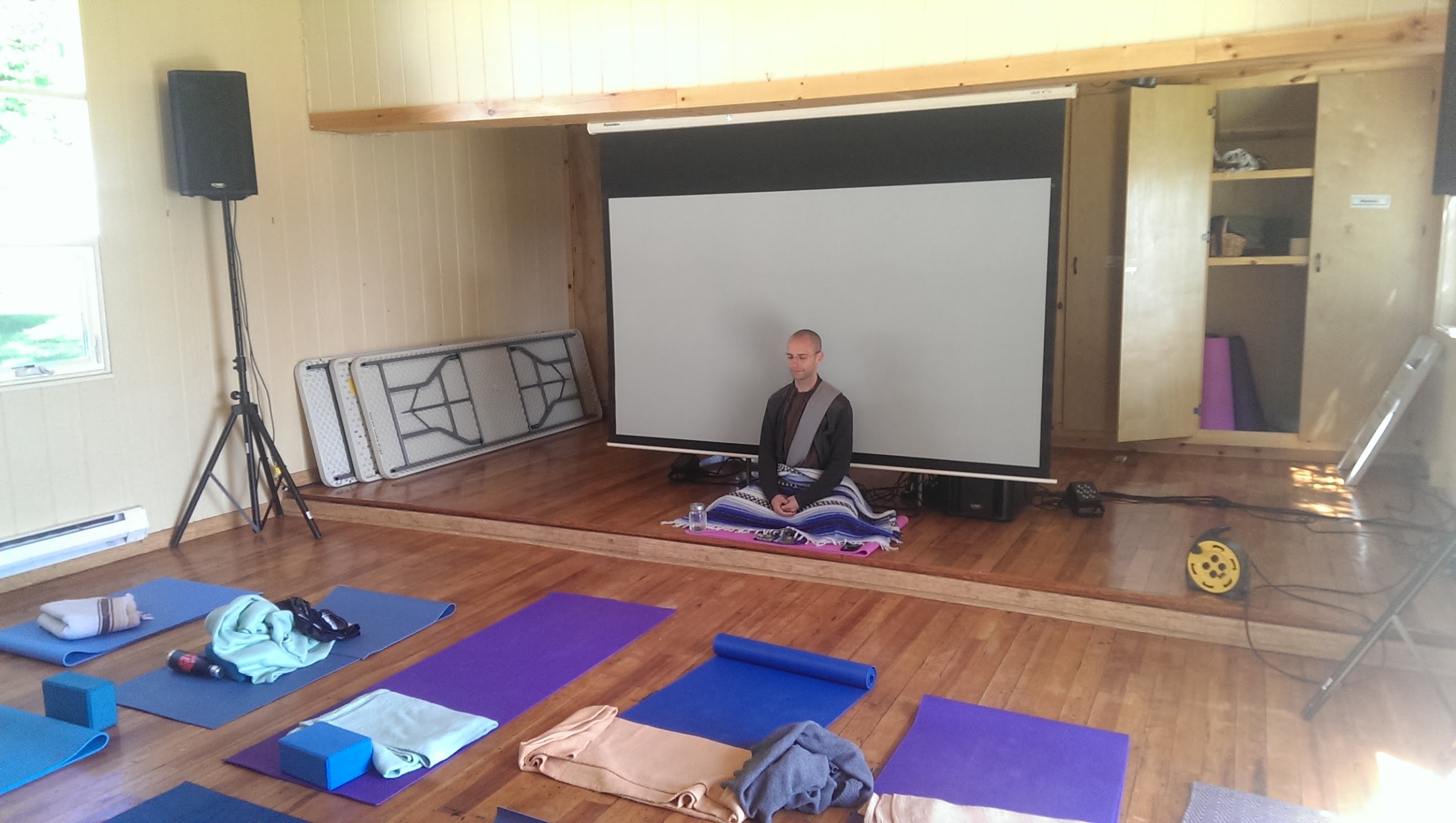 I wasn’t sure what I expected to find at Toorcamp. What I found were my people. Engineers, artists, makers, breakers, academics, and activists all. These people come from different backgrounds. Some hackers like to run unsafe amounts of electricity through capaciters and circuit boards, some like to seek enlightenment (see Mr. Domino above), some like to study and build cryptography, some obscure behavioral disorders, still others like to create walls of programmable glowing buckets, networked together and reactive to GET requests sent from your web browser in the form of RGB (color) query parameters.

Shadytel, a group of campers that provide a local telecom service for the camp, was a majestic model of innefficiency. It has been a staple of the camp since it’s inception in 2009 at an abandoned nuclear missile silo in eastern Washington State. What must have been miles of twisted-pair wire ran all around the campground, connecting from a main switchboard to old rotary phones and phonebooths that had been brought onto the island by expectant campers. Despite their reputation of having poor service (it’s a running joke around the camp), they were able to lay all the wire and have a fully working POTS (Plain Old Telephone Service) available with custom 5-digit phone numbers for anyone who requested one.

While discussing it around a campfire, it was decided that the implementation of an antiquated system like the telephone is an artform on par with a theatre guild producing a shakespearean play. The classic playwright was culturally influential to drama, while telephony infrastructure enabled advancements in digital communication technology. Many such revelations were made and forgotten in the wee hours of the morning around a campfire. Society’s brilliantly insufferable computer geeks are actually artisans, without any of the kitsch usually associated with the word.

The passion of these kind folks. The atmosphere was so relaxed, I could strike up a conversation with anyone. With two questions, I could have a grown man’s eyes light up with child-like glee as he explained something that fascinates him, like the finer points of string theory. It would go something like this:

A: I’ve been going to school. My thesis was just accepted for my PhD in physics.

Q: That must have been intense. What was it about?

Though conversations that started like this, I would bet I have learned more amazing things than I had learned in my first few years of college.

These people build amazing things just for the sake of it. Just because it’s cool. Have you ever played a game of quarters with a gauss cannon?

Toorcamp was incredible. Weeks after it was over, I was left with a depressive kind of longing for that place and those dangerously, dangerously brilliant people. I can’t wait, hopefully I will see everyone again in two years time with an amazing project of my own!